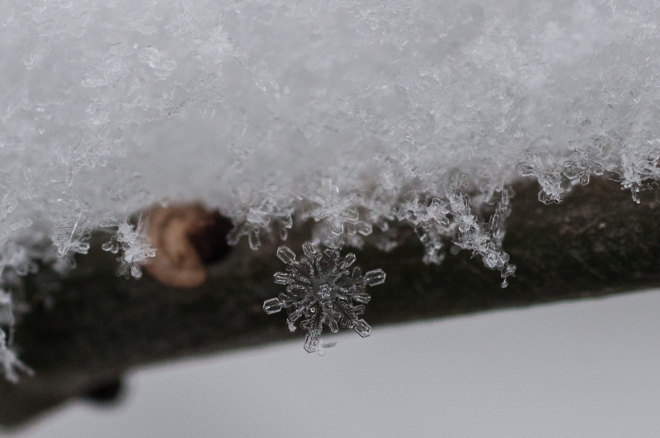 It’s a glorious thing to watch the waking sky glow peach and fill up with birds. I saw that this morning, and thinking back, I remember a time when such a sight left me unmoved due to depression. I never forgot those times, for they make these times so appreciated. Maybe that’s what the the dark teaches us.

This morning my prayer began simply enough…….”Settle the flutter and static in my mind Lord, turn the world down and You up.”

It is still deep winter in the woods I imagine. I am thinking of snowbanks and quiet clearings even though here in the desert it is promised to warm to 70 today. I long to hear the whisper of falling snow as it covers the ground. Sometimes I ache for that deep quiet like no other.

Nature waits at the edges of our whole busy world yet why don’t we make enough effort to join it? To immerse ourselves in its magnificent beauty?

Winter draws her cloak around herself and stokes the fire and embers shoot up toward the morning star……..She settles in for the long wait. Part of the peace of Winter is in the wait. The world lies quiet under wraps waiting the grand rebirth of itself in the Spring–it mirrors a bigger action. A much bigger waiting.

One day the Grand Master will take up His brush one final time and the world will watch in stunned silence as the Earth and Heaven are reborn one final time, restored to its former glory when the morning stars sang together and the Angels joined all of creation in rejoicing.

That day, He will say “It is finished” for the last time.

For I consider that the sufferings of this present time are not worthy to be compared with the glory that is to be revealed to us.  For the anxious longing of the creation waits eagerly for the revealing of the sons and daughters of God.  For the creation was subjected to futility, not willingly, but because of Him who subjected it, in hope that the creation itself also will be set free from its slavery to corruption into the freedom of the glory of the children of God.  For we know that the whole creation groans and suffers the pains of childbirth together until now. Romans 8:18-22

“Where were you when I laid the foundation of the earth? Tell Me, if you have understanding, Who set its measurements? Since you know. Or who stretched the line on it? “On what were its bases sunk? Or who laid its cornerstone, when the morning stars sang together and all the sons of God shouted for joy? Job 38:4-7