I believe in God the Father
Almighty Maker of Heaven and Maker of Earth
And in Jesus Christ His only begotten Son, our Lord
He was conceived by the Holy Spirit
Born of the virgin Mary
Suffered under Pontius Pilate
He was crucified and dead and buried

I believe that He who suffered was crucified, buried, and dead
He descended into hell and on the third day, rose again
He ascended into Heaven where He sits at God’s mighty right hand
I believe that He’s returning
To judge the quick and the dead of the sons of men

As I came in from prayer I put this song on today……..Creed by Rich Mullins. It’s taken from the Nicene Creed which is the profession of faith or creed that is most widely used in Christian liturgy. It forms the mainstream definition of Christianity for most Christians. It’s what unifies us all into One pure and undefiled church. Yes, one body made up of people from all over the world. All of us imperfect, many of us broken, all of us walking the same road toward the One we keep saying yes to, day after day.

My mind and heart goes to those Christians who have lost everything right now. In the past few months alone ISIS groups have gone door to door rounding up Christians along with other groups, herding them into trucks where they are driven off, killed and dumped in ditches. The same thing has happened in Kenya and Syria. For the first time in over a thousand years, church bells are silent in Mosul.

All because they have believed these words that I printed above, not only that, they have lived these words and paid the ultimate price. But also a key point not to overlook; not only have these radical Muslims killed and persecuted Christians, they have persecuted and killed their own people as well. They have no qualms about it. This is what I find most appalling. It’s the same thing that happened in Nazi Germany. If you didn’t pay homage to Hitler it didn’t matter if you were of German descent, you were considered a threat and imprisoned or killed.

This world is in a mess and it will get worse before it gets better, the Bible promises that. So what does that mean here in America where so many times, it’s not just Jesus, it’s Jesus plus my job security, Jesus plus my car, Jesus plus my family, Jesus plus my two glasses of wine at night, Jesus plus my 401K. It means we realize that when it all comes down to it. It has to be Jesus plus nothing.

That doesn’t mean we should feel guilty for what we have, it just means we remember who it really belongs to, and above all, if everything we had were stripped away, we would still have Him (and when we have Him we have everything we need.) What it means for me personally is that I have to loosen my grip on the things of the world and live each day with eternity before my eyes.

Please join me in prayer today for this world, a world that needs Jesus more and more. I know where my home is. I know where I am going. Our borders here in the US are crumbling and there is much I am not happy with. I feel like I am watching my own nation change into something I don’t recognize anymore.

But the anger over what I can’t change has dissolved. In its place, the Lord has put peace. Current events have caused me to reflect more, pray more. And that is never a bad thing. And today, I read Job 38 and once again, it brought tears to my eyes…………He is in control folks. Not to fear. 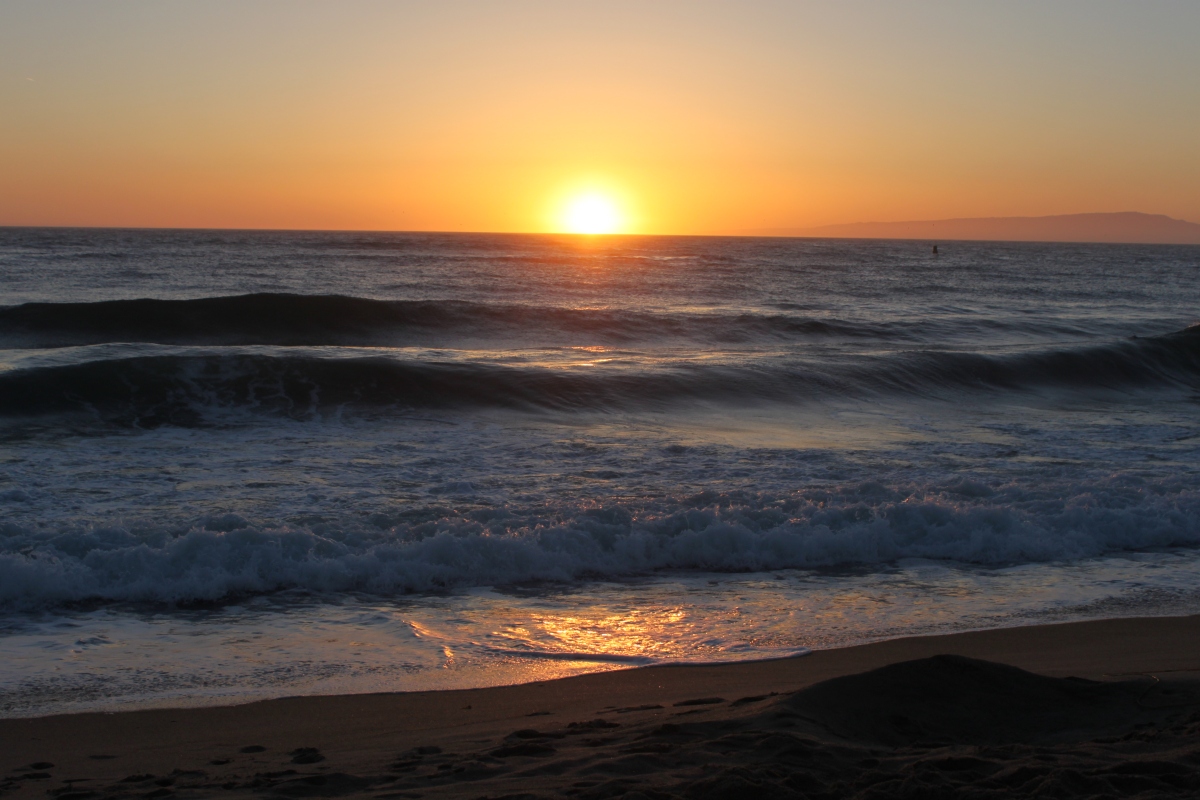