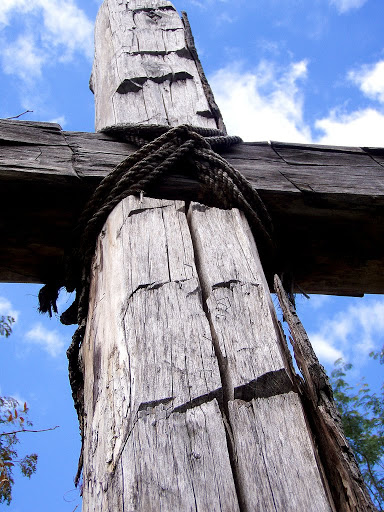 Surely he took up our pain and bore our suffering, yet we considered him punished by God, stricken by him, and afflicted.

He wants to take them up even now, He is waiting.

But he was pierced for our transgressions, he was crushed for our iniquities; the punishment that brought us peace was on him, and by his wounds we are healed.

He was willing to be a loser in the eyes of the world so that we might be winners.

We all, like sheep, have gone astray, each of us has turned to our own way; and the Lord has laid on him the iniquity of us all.

He took the punishment and death meant for us willingly so that we wouldn’t have to since we were powerless to do so anyway. 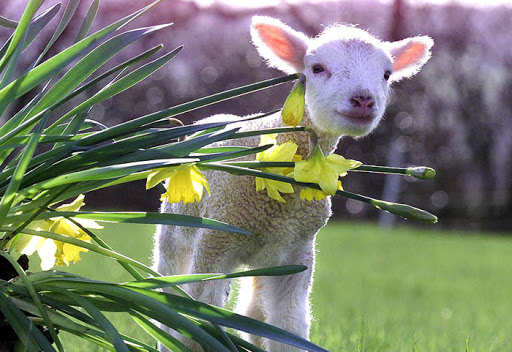 He took the mortal death blows so that we could all be reunited with God and live as one happy family in eternity.

His resurrection gives us peace in this life as we await the next.

He could have silenced them all with one glance, but He took our punishment like a man. He wasn’t afraid to be misunderstood and misrepresented.

He took a false charge because He was thinking of you and me and our future together.

Isaiah 53:4-7 Commentary in between verses are my own thoughts in prayer while reading through passages.

6 thoughts on “He was thinking of you……”